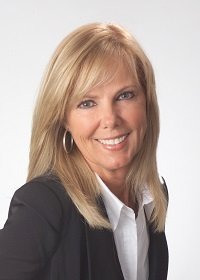 “My abilities to connect with people, stay focused, and stick with a problem until it was solved have all been instrumental in my success. I knew I had inner strengths, but until Pilot Judgment, I didn’t have an exact idea with a score as to where I stood on several key traits. The fact that this program has been able to assign a numerical score to specific aspects of my judgment has proven to be an amazing plus and fun to discover.

I recommend this program to anyone, of any career. Even outside of my regular work, I have found myself using the techniques I learned from the program in my relationships with people outside of work. This isn’t just a career-advancement program, it’s a getting-the-most-out-of-life program.”

“The first thing I thought after I had completed the profile and examined my results was that I wished I had this when I was in charge of all US Navy personnel.”

Hoewing retired in 2006. He was president and CEO of the Naval Aviation Museum Foundation, the private fund-raising arm of the National Museum of Naval Aviation and National Flight Academy, from 2006 to 2013.

As crazy as it sounds, Pilot Judgment has helped me become a better artist. Examining my art through an intrinsic, extrinsic, and systemic lens has opened my eyes to even more possibilities. Pilot Judgment is truly remarkable. 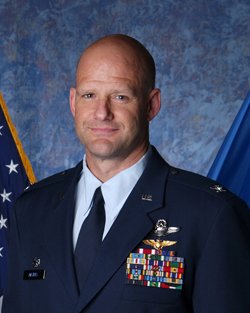 “Seeing my judgment scores really drove home certain points and put my judgments into perspective. Issues of stress and frustration and how to make better decisions, that’s clearer to me now. It is amazing.

Throughout my military career, I have witnessed great judgment dig pilots out of impossible situations, and I have seen bad judgment cause unspeakable tragedy. Every pilot should sign up. You owe it to yourself, your family, and your organization.

No doubt, this is a great tool and I give it my highest recommendation.”

Col Meyers is a command and instructor pilot with over 4400 total fighter hours (2000+ in both the F/A-18 and F-16). He has over 300 combat hours flying 114 missions in support of Operations Desert Storm, Northern Watch, Southern Watch, and Operation Iraqi Freedom. He also has 734 carrier arrestments and 3 years sea service during his 14 years in the Navy.

A career like mine can’t exist without a solid ability to solve problems and connect with people. That is the reality of my everyday work. Pilot Judgment helped me better understand myself and the motivations of other people. It is a great program and well worth the money. 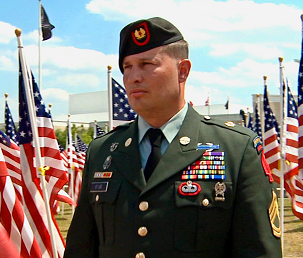 “I am not a pilot.  Instead, my life and that of my entire A-Team, relied almost daily on the judgment of pilots.  For this reason alone, I liked the idea of this program.  Then I engaged in it for myself….

I immediately recognized pitfalls in my own character through an amazing measurement of my own judgment.  Before this, I had allowed myself to believe that I was at the top of my game.  Pilot Judgment has given me a far more accurate and objective means of self-inventory now.

I not only believe that all pilots should have PILOT JUDGMENT as a part of their flying credentials;  I believe that all Special Forces Operators should undergo a similar analysis.  When the forces at play in your everyday life mean life and death, this judgment comprehension and development is critical to staying in front of any threat.

Looking back, I know it is very fortunate that nothing worse happened in my tenure as a Green Beret…without the benefit of Pilot Judgment.”

In addition to his service on the functional element of the “Green Berets,” known as the A-team, Stube served as a trainer for the Special Forces Advanced Urban Combat Course, and spent four years as Cadre in the distinguished John F. Kennedy Special Warfare Center and School.

Within my work I have to take care of short, medium, and long term tasks and projects. I also have to make my customers happy. There are often just not enough hours in the day. It is essential that I remain focused on my work and use the best judgment I possibly can. Pilot Judgment has been a great tool to show me how to make the most of my talents, and to be careful about areas that show weakness. I’m really glad I joined Pilot Judgment. 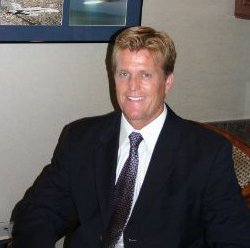 “The Pilot Judgment reports are incredible. They pinpoint areas of judgment that are strong and areas that need work. When I showed my scores to my wife she said, ‘That is exactly the way you are.’

It’s almost a little spooky how it knows so much about you. I highly recommend Pilot Judgment to anyone, not just pilots. It will be one of the best things you ever do.”

“If you’re looking for an edge, Pilot Judgment will help you find it. It spelled out things about myself that I had never really considered. It was unbelievably helpful. I use my judgments every time I fly, in everything I do, and the Pilot Judgment program helped improve them.”