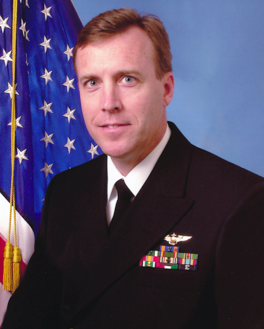 Barry Hull is the founder of Pilot Judgment Inc.  Additionally, he is a partner with the consulting firm, Athena Assessment Inc., headquartered in South Carolina, and has been a pilot for American Airlines since 1992.  For over twenty years he was the owner of a successful multi-location retail business.

He has been a military analyst for Fox News Channel, has appeared numerous times on the major and cable television networks. Hull has been featured on 60 Minutes II, History Channel, Discovery Channel; as well as a variety of newspapers, radio stations, and other media outlets, locally, nationally, and internationally. He is a regular speaker for schools, groups, and events.

As a civilian pilot, he enjoys recreational flying for pleasure and travel. He has flown missionary groups, organ transplant patients, and military veterans.

Hull received a Bachelor of Science and a Master of Science in civil engineering from Clemson University.

He is on the Board of the Sportsmen’s Foundation for Military Families, a non-profit foundation whose mission is to provide a healing environment through participation in the outdoor sports for military veterans and their families.